There are various things involved by the time the ATX power supply have failed. Some that lead to this failure where the fan stops rotating, the filter capacitors become bulge as result of heat accumulation in the power supply.

The ATX power supplies are compromised because the fan cannot fan out the heat that is being generated by the some of the computer components like the switch mode power transformer. There are various places that you may need to look out for especially when determining where the source of the power supply failure is coming from which are: 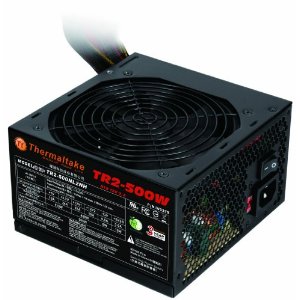 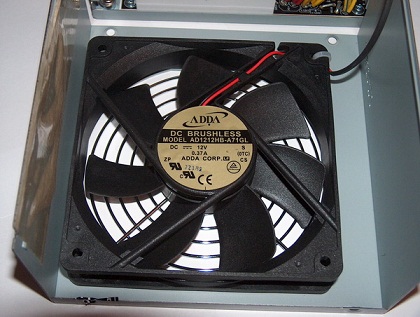