The sole function of computer- storage devices is for the safekeeping of data. In order to operate efficiently, every computer needs two at the least storage computer devices.

These are a hard disk drive and DVD or CD drive. Some of the common storage computer devices range from optical drives, hard drives, computer external devices to floppy drives. The most important storage device is the hard disk drive, which is also referred to as a device of mass storage. 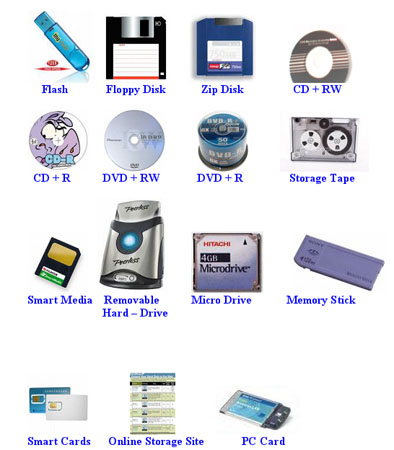 They are of several types, which are all distinct in every aspect; these are SCSCI Disks, Serial ATA (SATA) Disks, Ultra ATA or P-ATA Hard Disks, Solid State Drives and External Hard Drives. Ultra ATA is today considered to be an old technology and is swiftly being replaced by the Serial ATA. This is because the Ultra ATA has a slower rate of data transfer as compared to the Serial ATA, which is very fast.

SCSCI is also considered to be of old technology; however, it is still very expensive and mainly used in professional computers and servers. This is because it is also very fast. The solid State Hard Disks are the latest and state-of-the-art storage devices in the market today. They are faster in operation unlike other drives.

However they are very expensive and not just for the average computer user. External Hard Drives are more or less the same as these other computer- storage devices, only that they are placed outside the computer and linked by USB, Ethernet or Fireware ports. 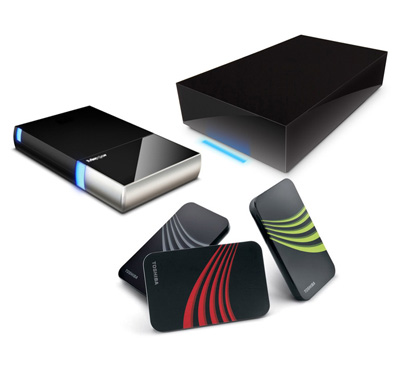 Optical drives are like the CD/DVD ROM or Bluray drive, which is the latest. The necessary storage devices for your computer should be at least a hard disk drive and optical drive. For travelling options, external storage devices like USB Flash Memory Drives, USB Memory Card Readers Readers and Media devices would be important.