The amazing GPU vs CPU review. To start off, we need to understand what GPU and CPU stands for. In a simplified explanation, GPU means Graphics Processing Unit whereas CPU means Central Processing Unit.

While GPU specializes in manipulating as well as altering memory in order to speed the formation of images with a purpose of display, CPU acts as the brain of a computer which helps in determining speed and capability.

In addition, it ensures that all the commands and instructions given by the user are well managed by instructing other hardware how to react. GPU works well in manipulating computer graphics due to its parallel structure.

This makes it more efficient when it comes to processing large blocks of data unlike CPU which has the logical unit which performs logical tests for equality in terms of less than and greater than.

If you possess a PC, a GPU can easily be noticeable on a video card as well as on the motherboard. The same can be noticed on CPUs.

GPU uses most of its transistors to carry out calculations that are directly related to 3D computer graphics whereas a CPU carries out simple arithmetic operations and at the same time making selection of the next instruction to be processed. When it comes to speed, CPU is much faster as compared to GPU. 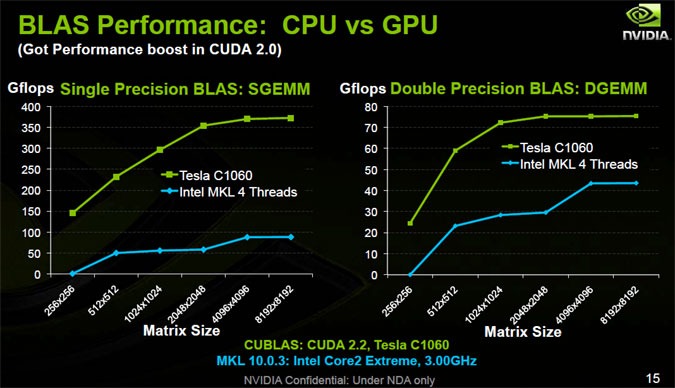 This is simply because it carries each instruction of the program in a systematic way. A GPU is used in accelerating the intensive work done by the memory in terms of texture mapping as well as rendering polygons. After this is perfectly done with, it adds units in order to speed up geometric calculations such as rotation.

Additionally, it can support programmable shaders which are designed to manipulate vertices as well as textures. CPU on the other hand, supports some of these operations e.g. oversampling to help in reduction of aliasing.