Mac Or The PC?

Is It the Mac Or the PC? When you want to purchase a Personal Computer (PC) the question to ask whether its going to be a Mac or a PC? For the uninitiated consumer the term Mac or PC, is a reference to the operating system that runs one's computer.

Choosing Between the Mac or The PC Guide

a. Popularity wise PCs are the most popular. The reason is that Microsoft - the parent company designed software that is compatible with several types of hardware.

Apple specialized in engineering software that was largely compatible with its hardware and thus limiting its market reach. The popularity question is important to the consumer because popularity normally denotes ease of access serviceability.

b. Although the underlying operating systems have essentially the same goal, the two entities have different approaches to functionality, for instance the user friendliness of Internet Explorer vs. Safari, and that sort of thing. This however, is a variable that comes down to personal preferences- you decide what you are comfortable with.

c. Thirdly, whilst opting for one over the other one has to look at their budget. Over the years Mac's have been considered a product for the high end market whilst PC are considered for the masses. 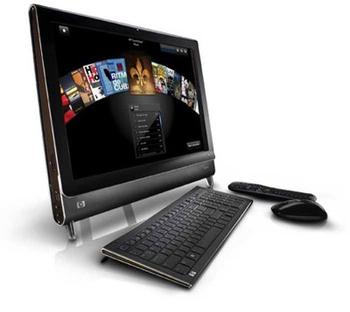 In other words, the relative price of a Mac is normally higher compared to that of a PC.

d. The other variable one has to consider is the range of products that each entity has to offer e.g. The design of the computer, compatibility with diverse hardware and in the case of Mac who also produce hardware, diverse software. With the above guideline, you can now travel the tough road that pits PC vs. Mac.