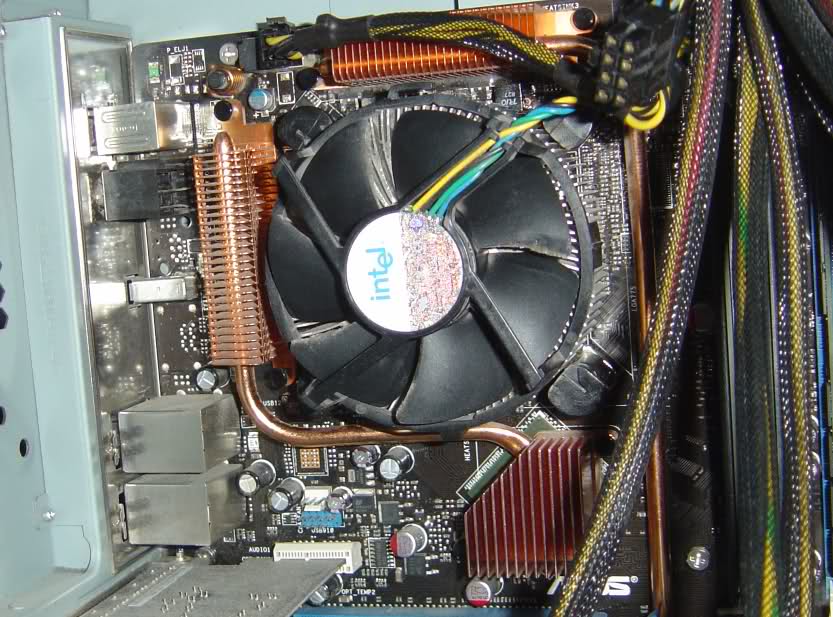 There are some computers with very small CPU cases that make them a little challenging to work on. Usually, these kinds of computers have a number of devices latched onto the CPU on almost the same location and this may mean that you have to unplug a number of them to get to the fan.

This may at times lead to loss of the smaller components used to attach the devices onto the CPU, therefore, it is important to do one at a time if you do not have a place to put them.