A short somewhere else in the system drawing too much power might cause the problem. Don't operate the PC if the fan does not work. Computers without cooling fans can quickly overheat and damage chips. To troubleshoot a nonfunctional fan, which might be a symptom of another problem and not a problem of the fan itself. 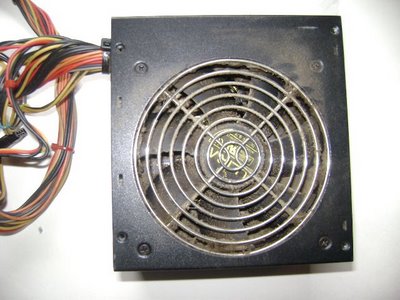 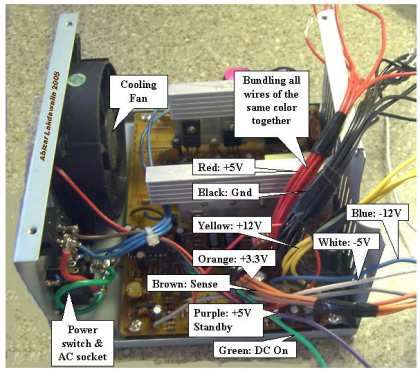 Also check for extra standoffs not used by the motherboard that might be touching a wire on the bottom of the board and causing a short. Shorts in the circuits on the motherboard might also cause problems.

Look for damage on the bottom of the motherboard. These circuits are coated with plastic, and quite often damage is difficult to spot. Also look for burned-out capaci-tors that are spotted brown or corroded.

Frayed wires on cable connections can also cause shorts. Disconnect hard drive cables connected directly to the mother-board. Power up with PI or P8 and P9 connected but all cables disconnected from the motherboard. If the fan works, the problem is with one of the systems you disconnected.

An overheated system can cause intermittent problems or cause the system to reboot or refuse 1 boot. In fact, the temperature inside the case should never exceed 100 degrees F (38 degrees C).