The amazing AMD motherboard reviews. Advanced Micro Devices (AMD) has continued to provide motherboards that have over the years evolved to provide a more advanced functionality unlike before.

According to various reviews, a good number of people have used the Gigabyte 870 A-UD3 motherboard and have been quite impressed with its functionality. This motherboard has been based on a new chipset model 870 which resembles the 890FX. 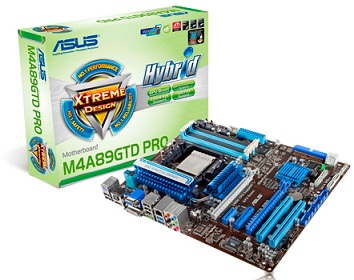 However, the difference with the 890FX is that, it fails to incorporate integrated graphics. Some of its features are magnificent. It comes with features like Norton internet security, energy saver, USB power boost and an improved DDR3 memory card that is just amazing. 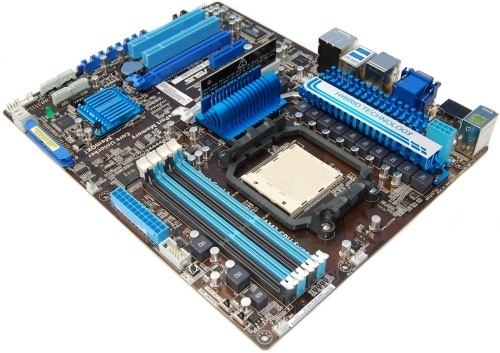 The ASUS M4A89GTD pro Bundle comes with a variety of functionality but the most distinguishing factor from the rest is the packaging.

It is just awesome! The cover has an extreme design logo surrounded by a green color. The motherboard itself is separated from the other accessories in the box by a cardboard divider.

The other interesting thing is that, the motherboard comes with a variety of software for other hardware as well as a variety of accessories that you will not find packed alongside other kinds of motherboards. I would just say AMD got this one extremely right. 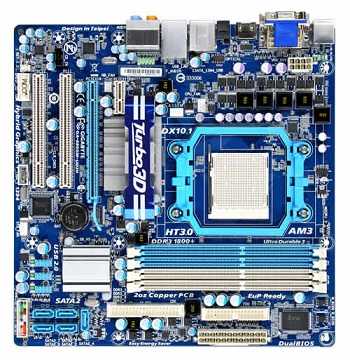 AMD chipset 880G has been used to manufacture the new ASUSM4A88TD-V EVO/USB3. This motherboard has two variations, one supporting the USB3.0 while the other does not.

That was a wonderful move because it extended the functionality of the motherboard giving users a choice. This motherboard goes a notch higher by supporting both Phenom II X6 and X4 processors.

The provision of dual channel has enabled my upgrading quite easy. I have used this motherboard for a good period now and i can attest to the fact that i have not found a single fault.