The asus motherboard; ASUSTeK Computer Incorporated is a Chinese computer manufacturer. The company has developed different motherboard models with the latest being the Asus P6X58D premium.

This motherboard is the tenth version of the LGA1366 motherboards. It has the same 16 PCI-E slots like the Deluxe as well as two PCI slots. The blue-anodized heatsinks are linked by heatpipes silver in color and this gives the model a rather outstanding appearance. The motherboard also comes with the Express gate Linux operating system and a variety of controllers. 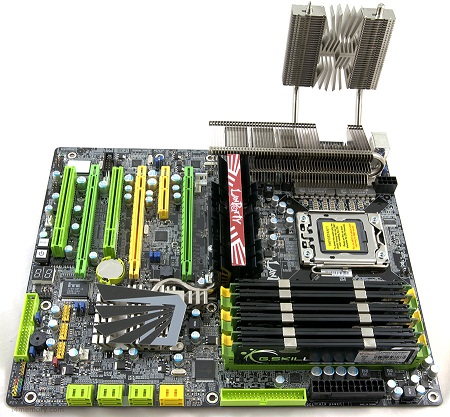 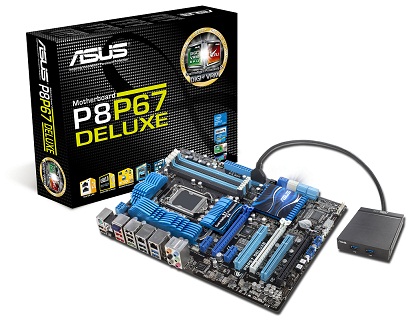 Another of the most common Asus motherboards is the ASUS P8P67 Deluxe. This motherboard is based on the chipset P67. This model has a wide range of features.

The board's components have been built to offer low radiation while the board itself has a mechanism for low power consumption and management of voltage.

It is important to know that this model has integrated a variety of components to ensure that only few components are to be connected to build a functioning machine. The motherboard comes with a number of slots for USB devices as well as audio and network channels. 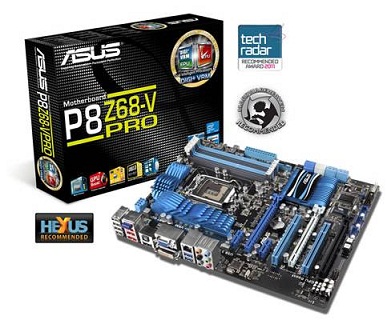 The ASUS P8Z68-V-PRO has been known to perform exceptionally well especially when compared to its predecessors, the likes of the P67. Appearance wise it looks quite similar to the P8P67 motherboard since the design in color is similar. It comes with an amazing eight SATA ports six of which are RAID.

The board supports automatic overclocking. One concern with this model is that the power buttons are placed underneath the SATA ports at the bottom of the board. This means if all the PCI slots are occupied in the standard positions the reset buttons are not easily visible. Even though some models pose challenges, in general, ASUS motherboards are an excellent choice for building modern, powerful machines.