Antec Computer Cases: The Leading Brand for Your Computer Needs

The Antec computer cases are considered by many as front-liners when it comes to high quality cases for computers. Known for its durable and highly reliable products, Antec has been in the computer industry for quite a time already.

Hence, its products and services have been tried and tested already. For looking the best computer cases, Antec is not far behind.

The Antec computer cases are actually in-demand in the market now. Aside from its durability, Antec has wide range of different styles among its computer cases. 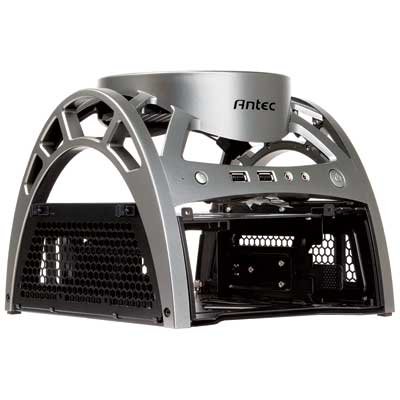 It do not only work greatly, but it also look good. The following are some examples of Antec computer cases:

One of the famous Antec computer cases, the P193 has a bigger frame compared to other cases. It has ample space for the hardware. Plus, its dual chamber feature makes its big hit in the market. The heat and noise produced by the computer are separated from the power supply chamber. 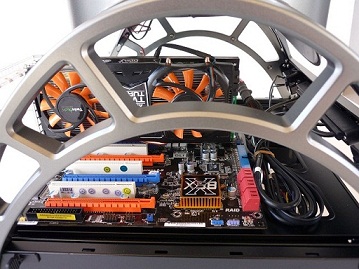 2. Antec ISK300-65 Mini-ITX Computer Case, 1 x 5.25in Bay with Side 80mm TriCool Fan and 65-W Adapter - designed for the Mini-ITX motherboard, this ISK series of Antec- computer cases is an epitome that "size does not matter."

Known for its mini frame, the ISK300-65 can perform as fast as that of the traditional (size) computers. It boasts of its 80-mm TriCool Fan, reliable three drive bays and built-in 65 watts adapter.

This is actually promoted as the next big thing of Antec products. Its sleek design has also made it as an attractive computer case in this digital age. Antec computer cases can be found in leading computer stores as well as online shops.