The amazing computers buyers guide.To purchase a quality computer that will serve you well, there are certain factors you should consider to get value for your money.

There are key components that make up a computer these are the RAM, Hard drive and the processor. These components are the one's you should carefully look at when purchasing a computer. Below is a break down of these components for you to make a wise purchase. 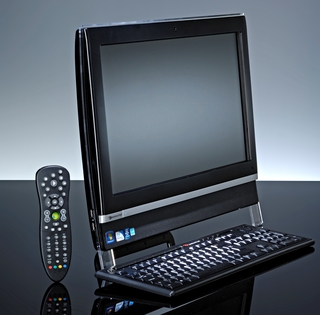 This is also referred to as the central processing unit (CPU). Without this a computer cannot function because it is the brain of a computer. It determines the speed of the computer and the number of tasks it can handle at the same time. The main manufacturers of processors in the market are: Cyrix, AMD and Intel.

These processors are different from each other. This can be seen from a price and performance standpoint. It is important for you to know what differences they have. Intel is the market leader and the Celeron processor from Intel is the cheapest of all processors. This is because it is slower compared to Pentium IV.

If you are operating on a small budget then your better with the Cleron processor. Dual Core another Intel processor is very much in demand because it has 2 execution cores integrated in to one processor. The advantage is that you are able do multitasking and enables higher game performance. Dual-core has lower speeds compared to Pentium 4 chips.

AMD has also come up with a variety of processors. The Duron from AMD is same as Celeron in terms of performance and pricing. AMD Athlon is a competitor to Pentium IV and very much reliable. They also have dual core to their collection of processors.

The RAM is where the operating system (OS) runs on. The RAM memory is live, meaning when you shut down your PC Anything that is there is gone. They are in the form of a chip, that are fitted into slots on the motherboard. The make of the processor determines what types RAM to purchase.

This is for compatibility reasons. RAM has two modules DIMMs and SIMM. DIMMs are the one that are commonly used in most new PCs. There are different types of RAM which include: SDRAM, DDR SDRAM and RDRAM. The speed of the RAM is also a factor to be considered when purchasing it, form 1GB to 2GB can serve you well. 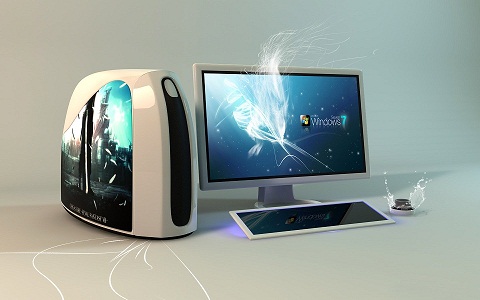 USB are external drives able to provide more extra storage space and at low prices. They are ideal for storing backups, music, virtual machines, photos and all your storage needs. Plus they are portable allowing you to carry them to everywhere.