The amazing gigabyte motherboard for custom PC building review. In this new era of computers, many innovations are emerging everyday. They come with more sophisticated features, that are aimed at making it more user friendly.

Building a PC With Gigabyte Motherboard

The emergence of Intel Clark dale processors has brought about the creation of mainstream level motherboards including the common H55 series. This chip set up has in turn given rise to a more modified motherboard creation of the H57 series.

This new chip set has brought extra features that make the PC more user friendly. The first company to introduce the H57 motherboard series to the market was Gigabyte. 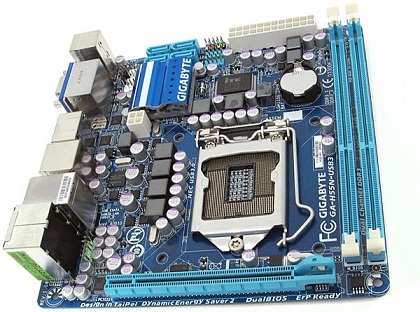 It also provides 2 Oz copper and other additional functions including Smart 6 PC management, energy saver utilities as well as DualBIOS. Gigabyte-motherboard comes with a 3 USB for boosting power, providing extra compatibility, and greater power for all the USB devices. 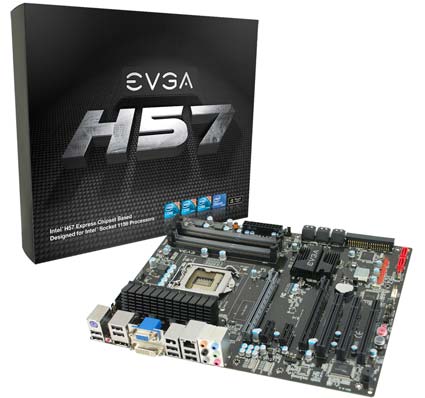 This user-friendly machine is mainly targeted at the higher-end market. There is no other type of motherboard that has proved to have an unlocked performance than the Gigabyte H57 motherboard.

After a string of tests, it has been proven that this motherboard has the best overcloking results. You need to take a closer look at it to notice some of these exciting features.