Power Problems in the Acer Notebook

This guide will give you some of the tips you can use to repair a faulty adapter, LCD screen or the jack of an Acer Notebook. 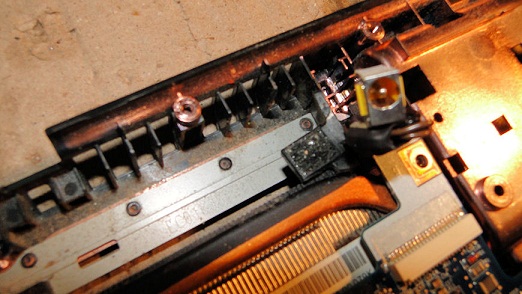 If the other Notebook does not Switch on then you are now sure the adapter is faulty. However, if the switches are on then the fault does not lie in the adapter. 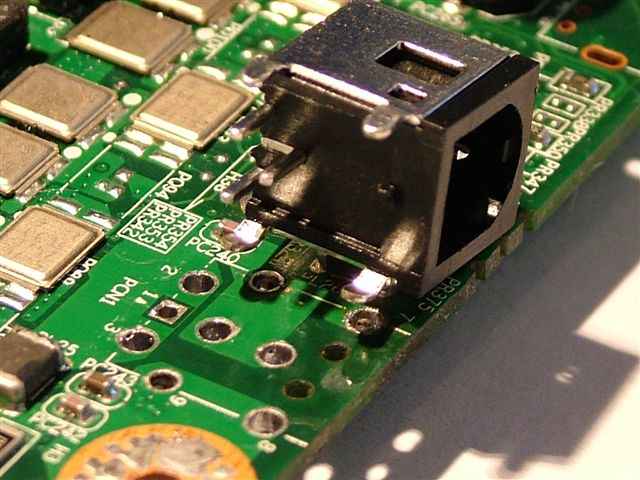 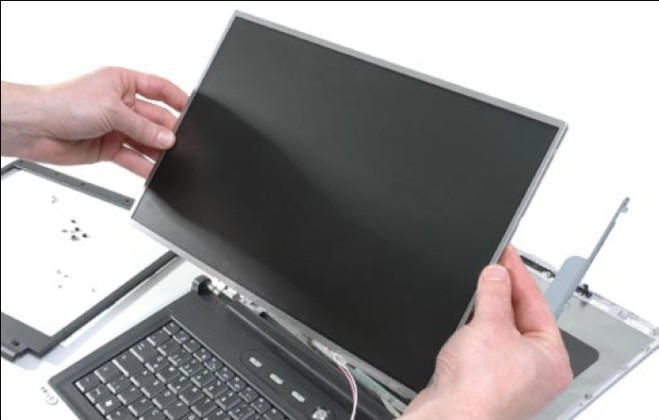 If the LCD display has a problem then the best solution is to replace it with a new display.