Finding out about Socket 423 motherboard for Computer builders guide. Considering Motherboard specification is very important when you are buying or custom building your computer.

This is because they determine specifications of the processor in the computer. Socket 423 PC motherboards are based on 850 chipset.

They are basically designed for P4 processors. This motherboard features 4PCI, 1 CNR, AGP 4x, RIMM sockets, ICH2 chipset and a pin gold lead of 4-184. It has the following specifications. 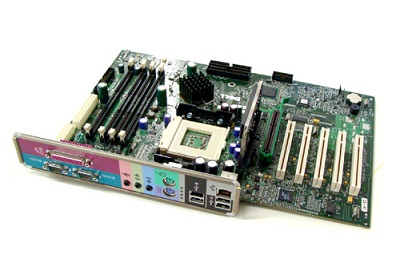 Socket 423 PC motherboard faired well in the market after it was launched. Perhaps, this is because the system is based on the famous Rambus memory. It is in most cases used with Pentium IV processors of the first generation. 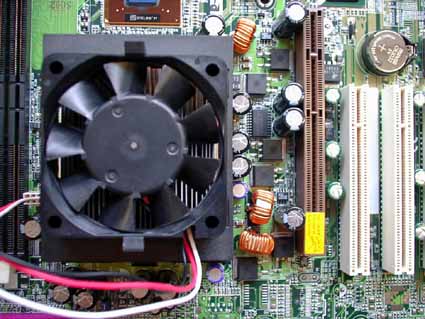 The motherboards were short lived because people realized that their electrical design could not allow raising of clock speed for more than 2.0 GHz. However, the architecture of this motherboard is complex and has a higher bandwidth.

It is also compatible with printed circuits of six layers. This is not the case with standard boards, which use four. This is basically the reason why socket 423 has higher prices. Motherboards are very important in a computer. Therefore, knowing specifications of your socket 423 is very important.